A film by Susan Winter

A film by Susan Winter

A film by
Susan Winter

Game show baron, Rex, enlists the reluctant help of son, Gerald, a gay performance artist, after the family matriarch runs off with a shrimp boat captain. Between comical attempts to lure her back, father and son hash out old family differences while testing recipes for Rex’s book on the history of cocktails.

Writer/Director Susan Winter’s reconciliation story is a love anthem to classic cocktail culture and Old Hollywood “cocktail comedies”. Breaking new ground in LGBTQI representation in this 1990’s film, Pousse Café’s prescient observations on class, gender, popular culture, and the archetypal struggle of father and son could have been written today.

ShadowCatcher Entertainment is excited to present the digital restoration of this dazzling, rediscovered, festival hit, created by an original voice in American, indie filmmaking. 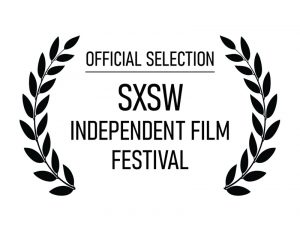 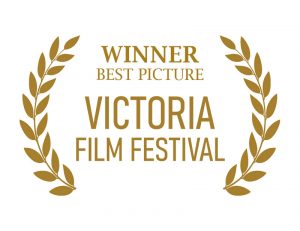 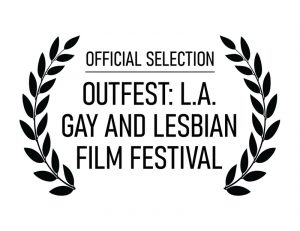 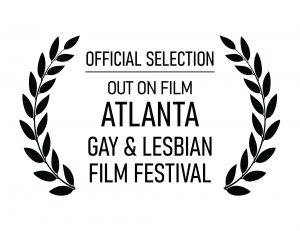 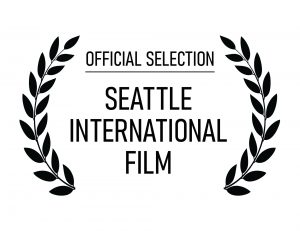 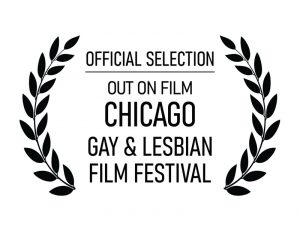 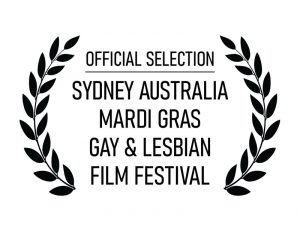 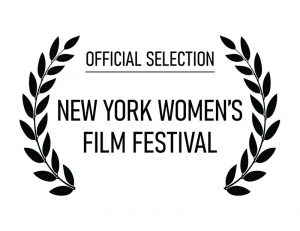 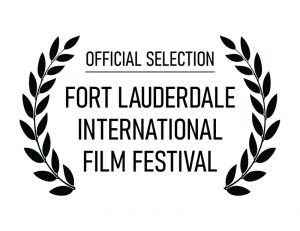 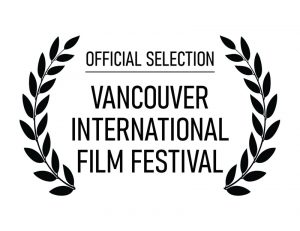 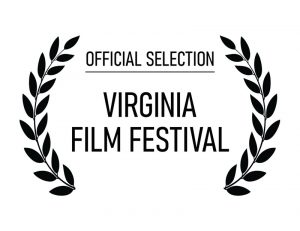 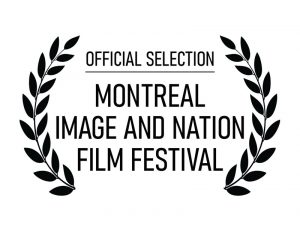 “A matched pair of dandies with ultra-refined tastes and razor sharp wits, whose wry verbal sparring is some of the best heard on screen since Tracy and Hepburn…the exotic cocktails they incessantly mix and enjoy are the most beautiful seen, anywhere…”

MESSAGE FROM THE DIRECTOR

Writing this at all is improbable. After enthusiastic festival screenings and reviews faded in the late 90’s, the odds of Pousse Café being seen now is like getting struck by lightning. (I grew up playing in Florida tropical storms, so I know what I’m talking about.) But thanks to the generous support of ShadowCatcher Entertainment and Executive Producer David Skinner, Pousse Café is being given a new life. My gratitude is unbounded, not just for myself, but for all of my professional colleagues, friends, family, entire community, who helped make the film......When I recently reviewed the digital transfer of Pousse Café at the Jean Cocteau Cinema, I hadn’t seen my film since 1999.  A memory-tsunami flooded in seeing Erich’s gorgeous cinematography, my mother and cousin’s spot-on costumes, friend Keith’s art direction, and my father gamely pivoting from scenic carpenter to playing Rick, the shrimp boat captain, when the actor didn’t show up. And the performances of my lead actors, real father and son, Anthony and Dominic.

Taking a creative leap with these two men was a joy, as we explored characters, who, for all of their excess and protective archness, reveal a poignant, father/son relationship that is not predicated on the son’s sexuality. Through shooting the shining cocktails and dark humor, Rex and Gerald’s relationship was always at the core of the story, the heart of the film.

It's a gift when an older work one’s created is still considered timely, though in this instance, it’s a paradoxical feeling. While there’ve been major strides in LGBTQI reality achieving a place in mainstream American culture, it’s not been a whole-hearted embrace. We’re witnessing a resurgence of the hateful “otherizing” of members of our human family like we’ve not seen since the AIDS epidemic in the 80’s and 90’s.

It's hard to reckon with the lovely Dominic and Anthony no longer being here to talk about this and to enjoy the rediscovery of their fine work. I hope Pousse Café speaks for itself and offers a shot of much needed humor and humanity in our divided world. 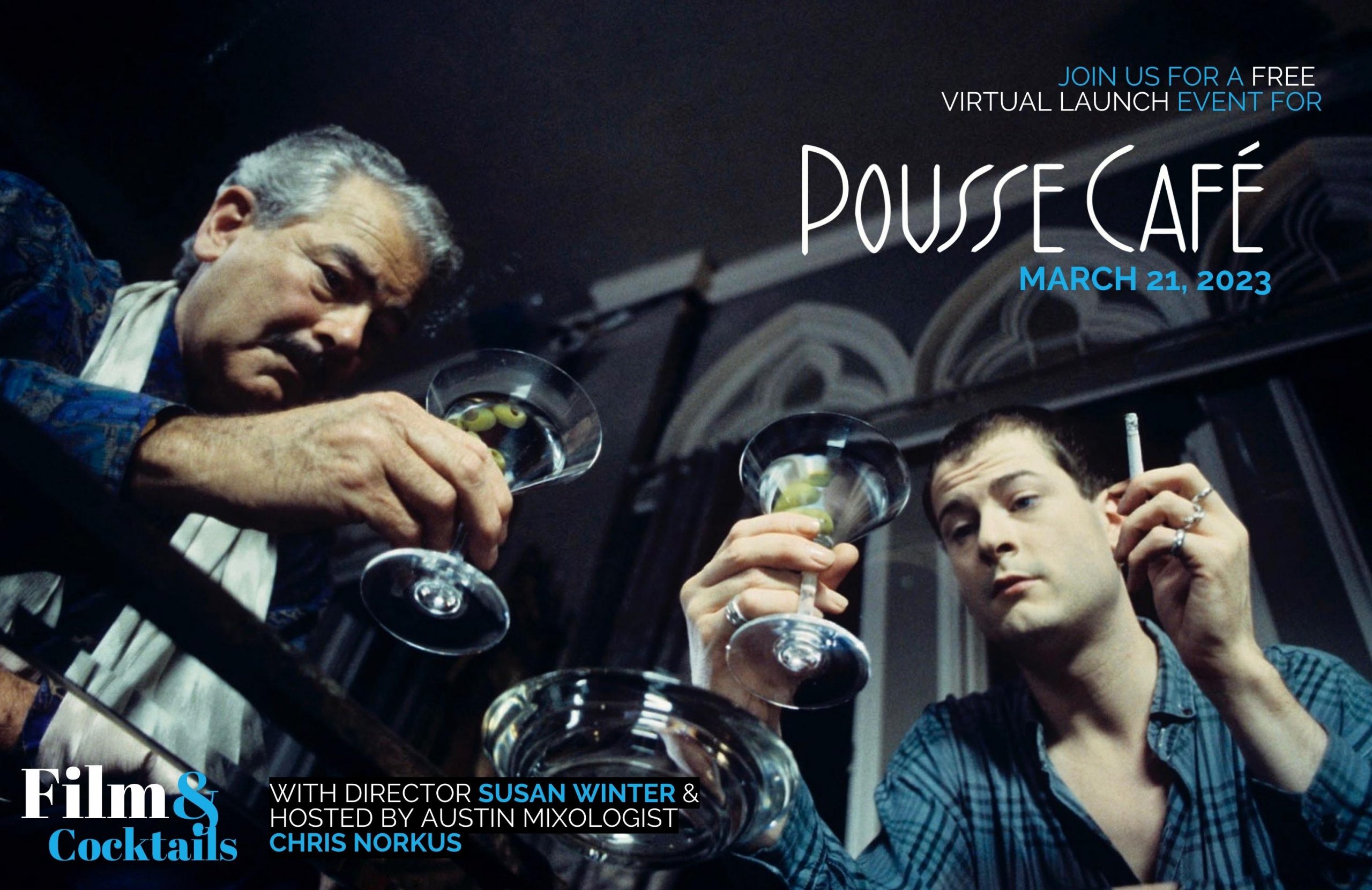