“Pousse Café is the festival’s major discovery…The dazzling modern look of the film hints at Hal Hartley, while the sparkling dialogue sounds like a gently inebriated Harold Pinter…Raise a glass high to director Susan Winter, and real-life father and son, Anthony Hamilton and Dominic Hamilton-Little for crafting Pousse Café. ..it’s an American original.”

“Has there ever been another film quite like Pousse Café? It’s a love anthem to that hallowed institution, the cocktail hour, and it’s also a theatrical tour d’force for the father and son Englishmen Anthony F. Hamilton and Dominic Hamilton-Little, coming to terms with one another’s foibles. Elegantly stylish, wittily bitchy, gorgeously colorful.”

::
“…an entirely original movie in the way it examines a family’s relationships and communication in the context of a fiercely gay son as provocateur to his old guard father…Double-entendres and metaphors abound in discussion and preparation of cocktails…The dramatic arc of the story is as unexpected as the tenderness with which it is revealed. With its rave reviews from many film festivals it’s surprising that no distribution company has yet picked Pousse Café up…”

::
“A matched pair of dandies with ultra-refined tastes and razor sharp wits, whose wry verbal sparring is some of the best heard on screen since Tracy and Hepburn…the exotic cocktails they incessantly mix and enjoy are the most beautiful seen, anywhere…”

::
“It is difficult to believe that Pousse Café is the first film of Susan Winter, because there is so much assurance and ease with which this director carries this luscious production… the characters are so well drawn, both actors are superb, the dialogue possesses the elegance and the reparté of Dame Edna. An admirable movie.”

::
“…(SXSW) Cinema buffs were treated to a similarly diverse assortment of opinions and films, ranging from the surprisingly assured debut of Susan Winter’s “Pousse Café…”

::
“Pousse Café is a stunner. Director Susan Winter makes an astonishing debut in this uncompromising film about a father’s relationship with his gay son as they bond. Pousse Café is a labor of love and stands out for its highly literate dialogue, richly shot sequences and carefully wrought symbolism.”

::
“Shot in vibrant, tropical colors, this picture depicts how a charming yet dysfunctional family becomes functional with theatrical aplomb. “Pousse Café” announces the arrival of a promising stylist in director, Susan Winter.”

::
““One of the most exciting entries was the delightfully funny, touching, and gorgeously photographed Pousse Café … The joy of this spectacular film is the pairing of crisply witty, literate dialogue with some of the finest, cleanest and most artistic photography this writer has seen in recent films.”

::
“A hilarious take on the age-old struggle known as the generation gap. Pousse Café is beautifully shot, with a precise, witty, often biting script, and excellent casting, all of which add up to a wonderful picture offering up ingredients of that elusive well made movie smorgasbord: humor and drama…Here’s to a wider release! 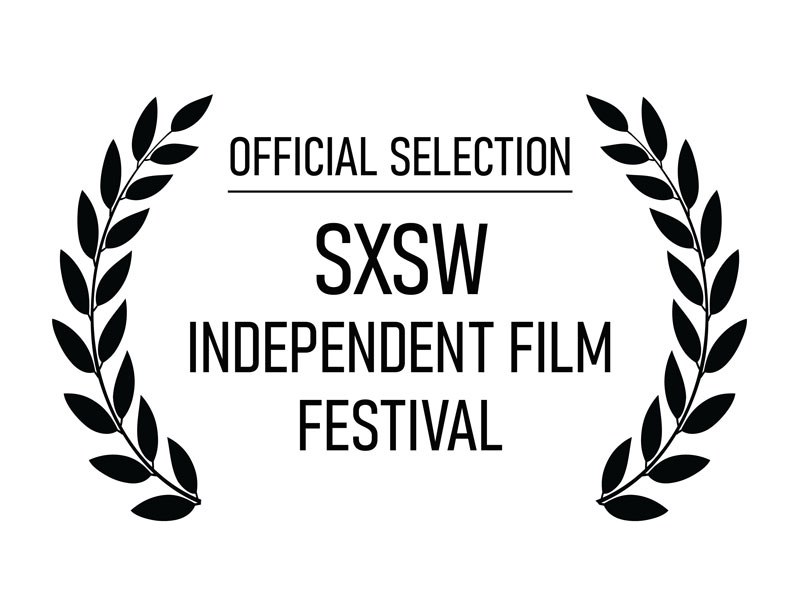 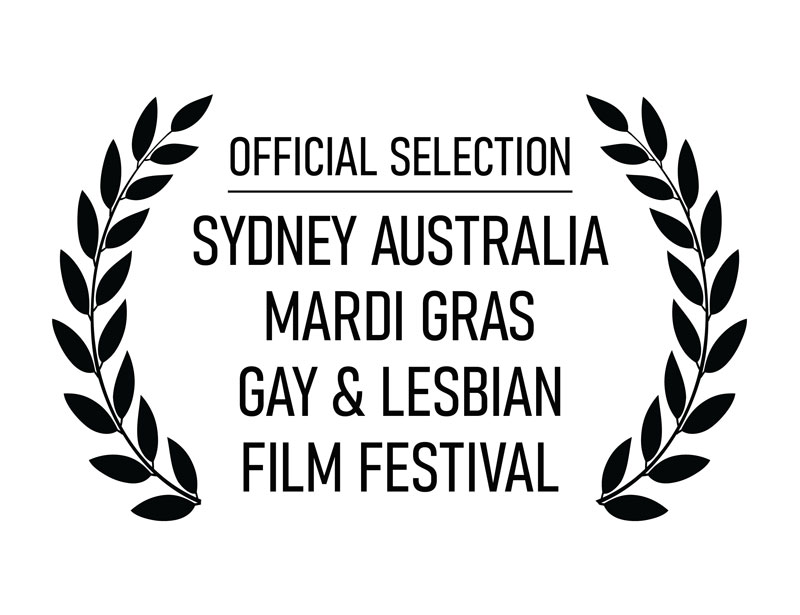 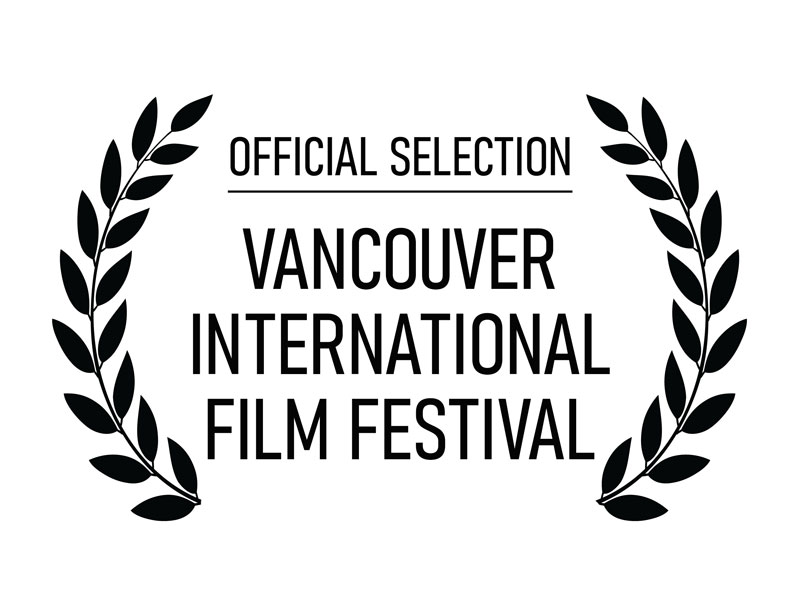 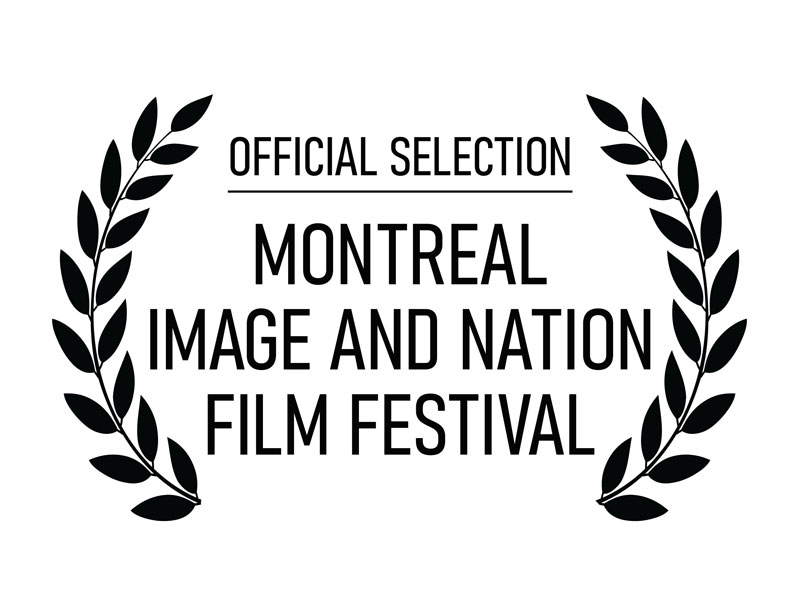 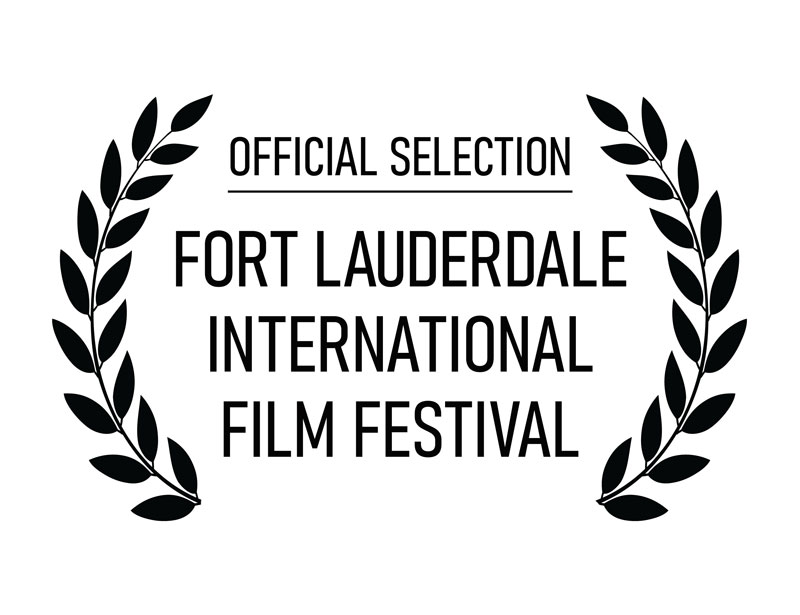 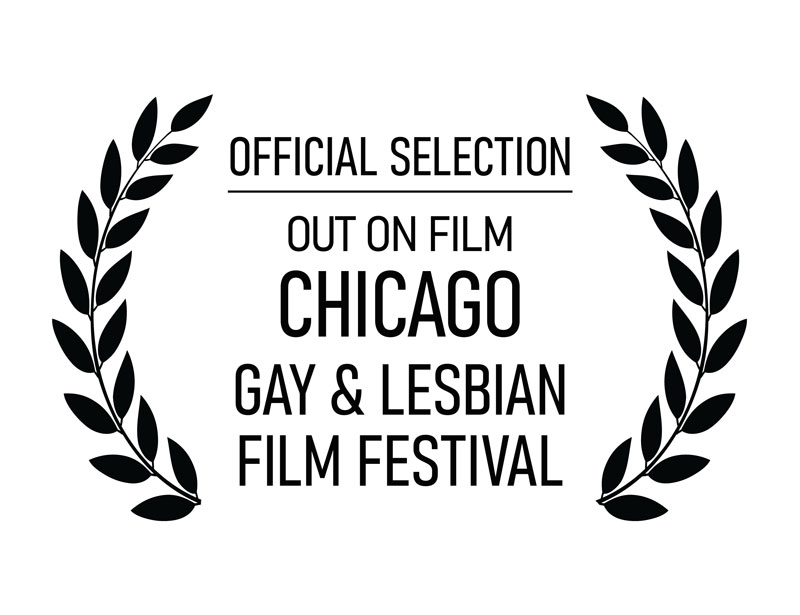 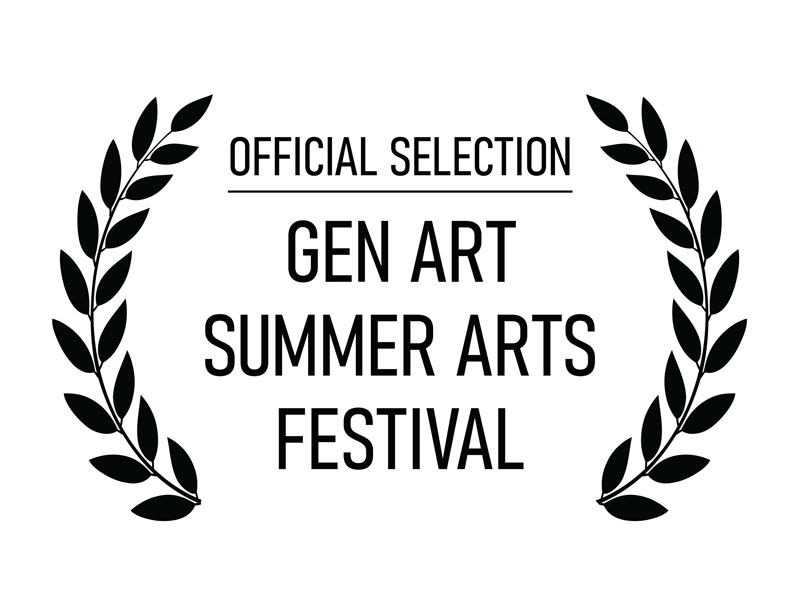 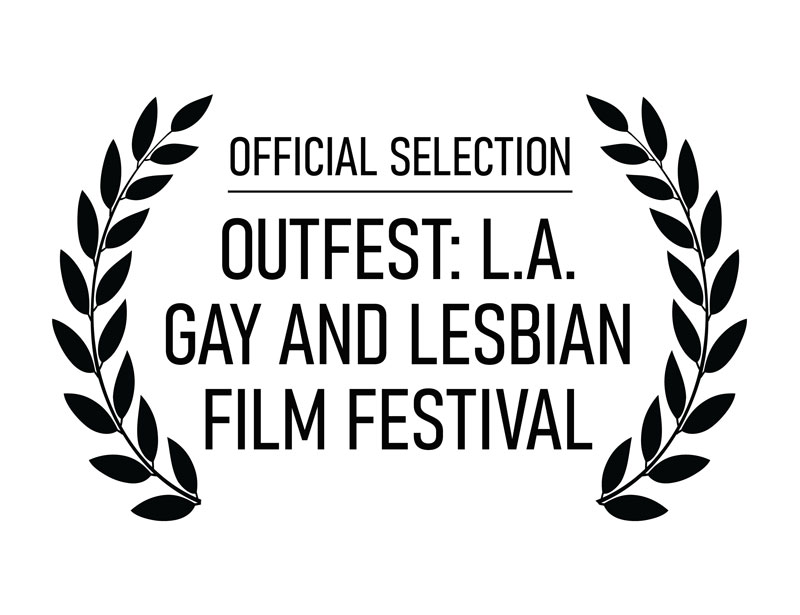 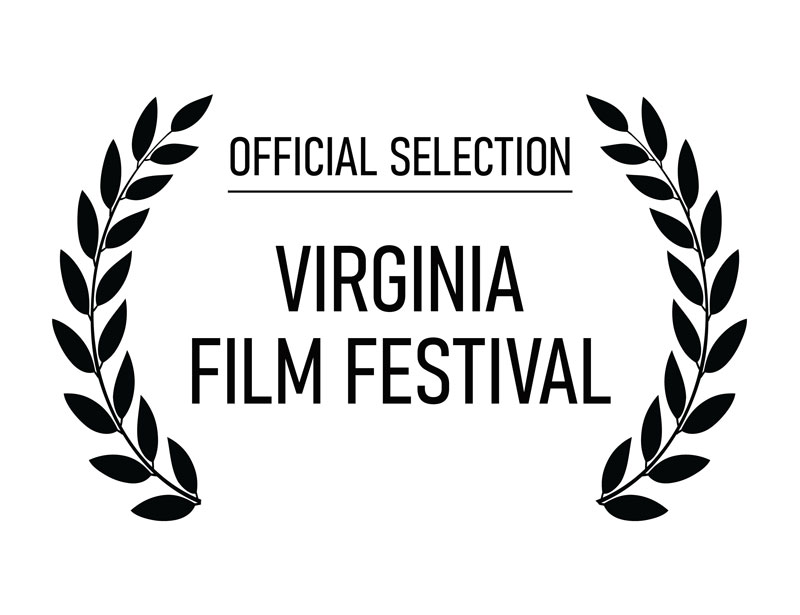 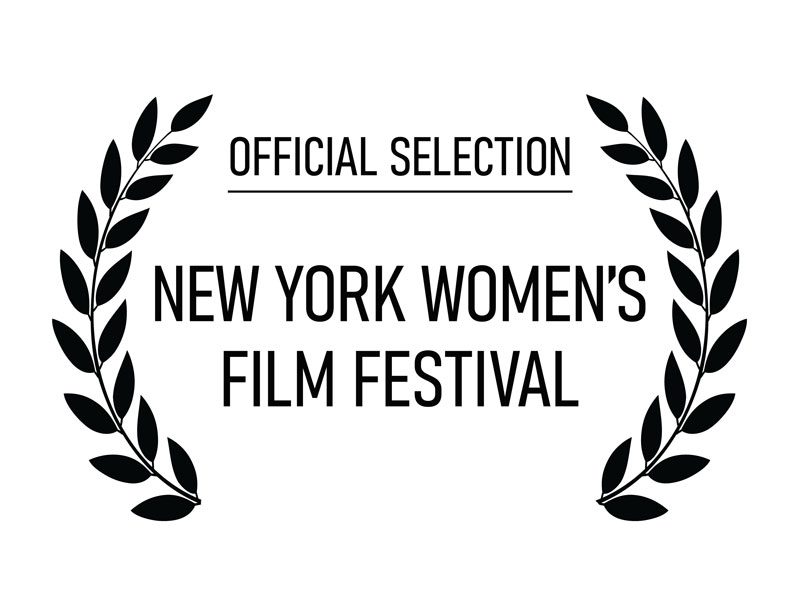